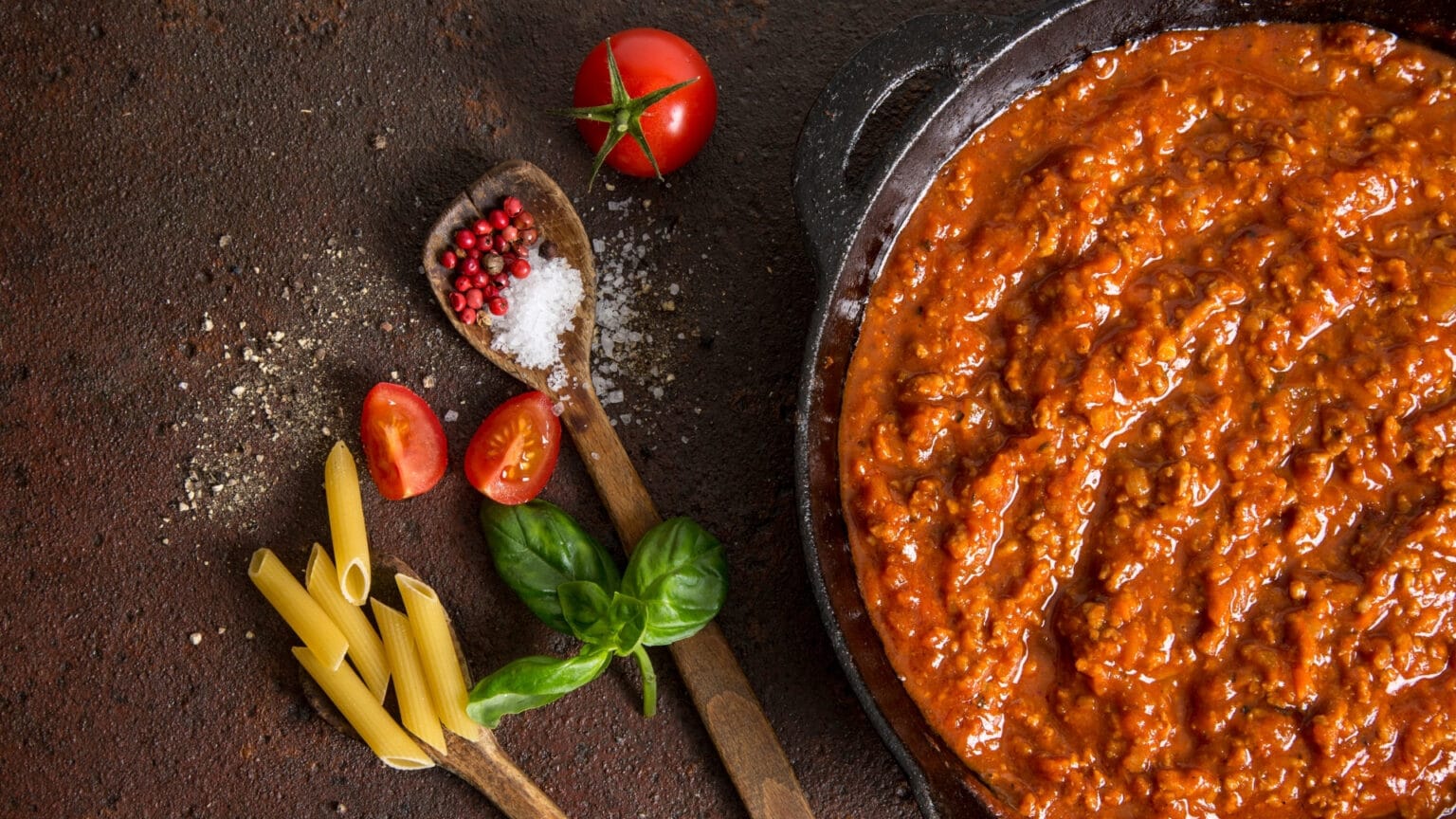 Bolognese is an Italian meat sauce originating in Bologna, Italy. It is one of the most common sauces around the world and can be found in almost all Western countries. The first written record of Bolognese sauce comes from 1846. There are many variations for this renowned sauce, but the basic recipe consists of ground pork, beef, chicken, and/or veal in a tomato sauce with aromatics such as carrot, celery, onion and garlic.

According to legend, bolognese sauce was named after the traditionally rich and powerful city of Bologna that enthusiastically welcomed visitors with generous portions of their signature sauce. Which was also why this thick and hearty sauce became popular across Europe by the late 18th century.

We begin to prepare the sauce, take a saucepan, add butter and chopped onion there and turn on medium heat. Fry onions and stir until translucent, then add thinly chopped carrots and celery. Fry and stir for 2 minutes, it is very important to mix the vegetables thoroughly.

The next step is to add minced meat, a pinch of salt and a little pepper. Chop the meat with a fork, stir and cook until the beef is not red.

Add milk and stirring often, let it boil slowly until it starts to bubble completely. Add about 1/8 teaspoon — nutmeg and mix thoroughly.

Add white wine, let it simmer until evaporated, then add ripe tomatoes and stir thoroughly. When the tomatoes start bubbling, reduce heat to simmer the sauce. We cook without a lid for at least 3 hours, stirring from time to time, acquiring an impeccable taste of the sauce. If the sauce has become dry during these hours, so that it does not stick, add 1/2 cup of water if necessary. At the end, however, there should be no water left at all, and the fat should separate from the sauce.

And in the last step, mix with the sauce with cooked pasta, add a tablespoon of oil, and serve with freshly grated Parmesan.

Bolognese sauce is probably one of the most versatile sauces that you can make. Easy enough to make yet complex enough so you can show off to your friends, this tasty tomato and meat sauce is excellent over pasta, as a filling for lasagna or even just as a dip with some bread! 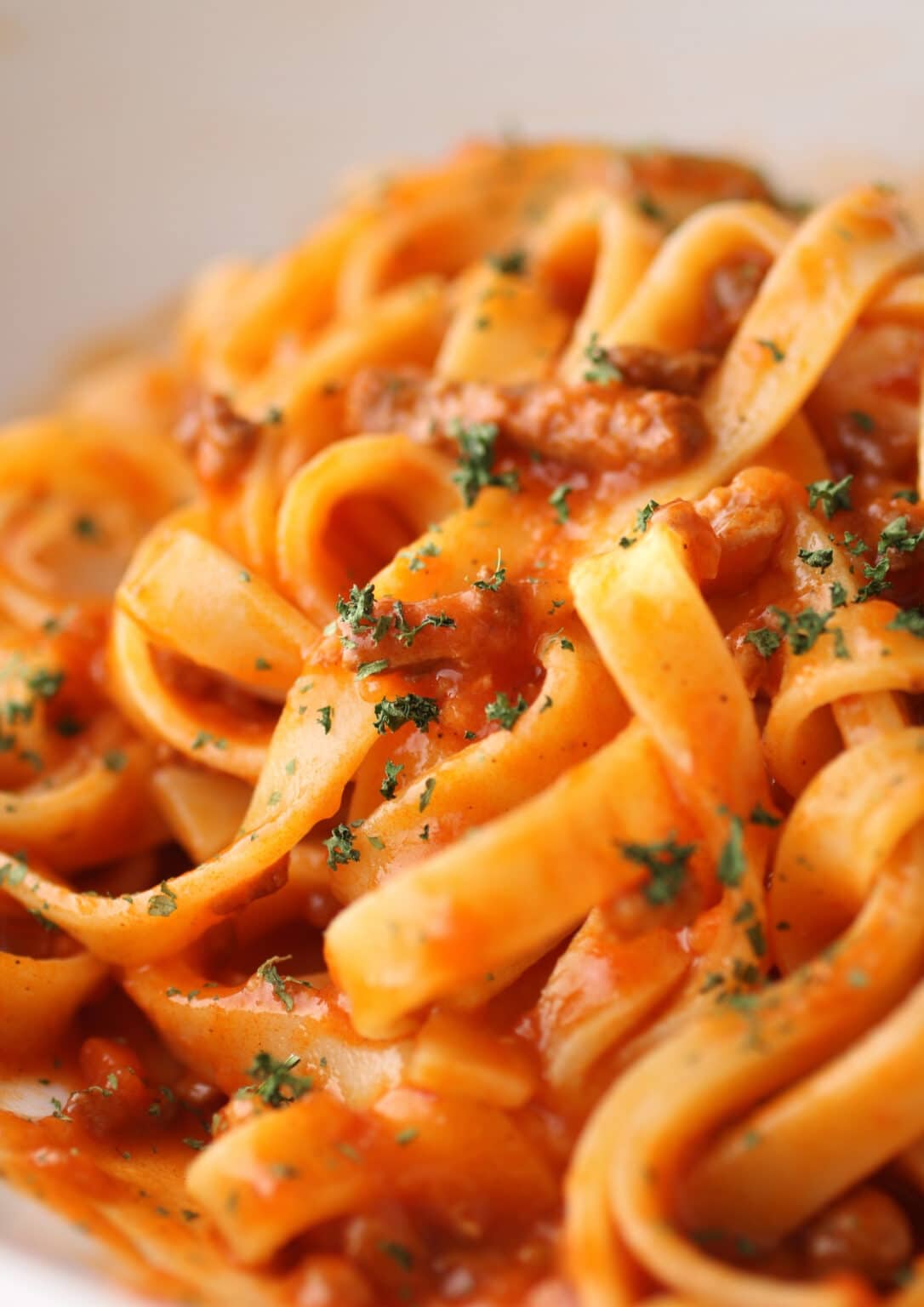 Buying Guide for Electric and Manual Can Openers 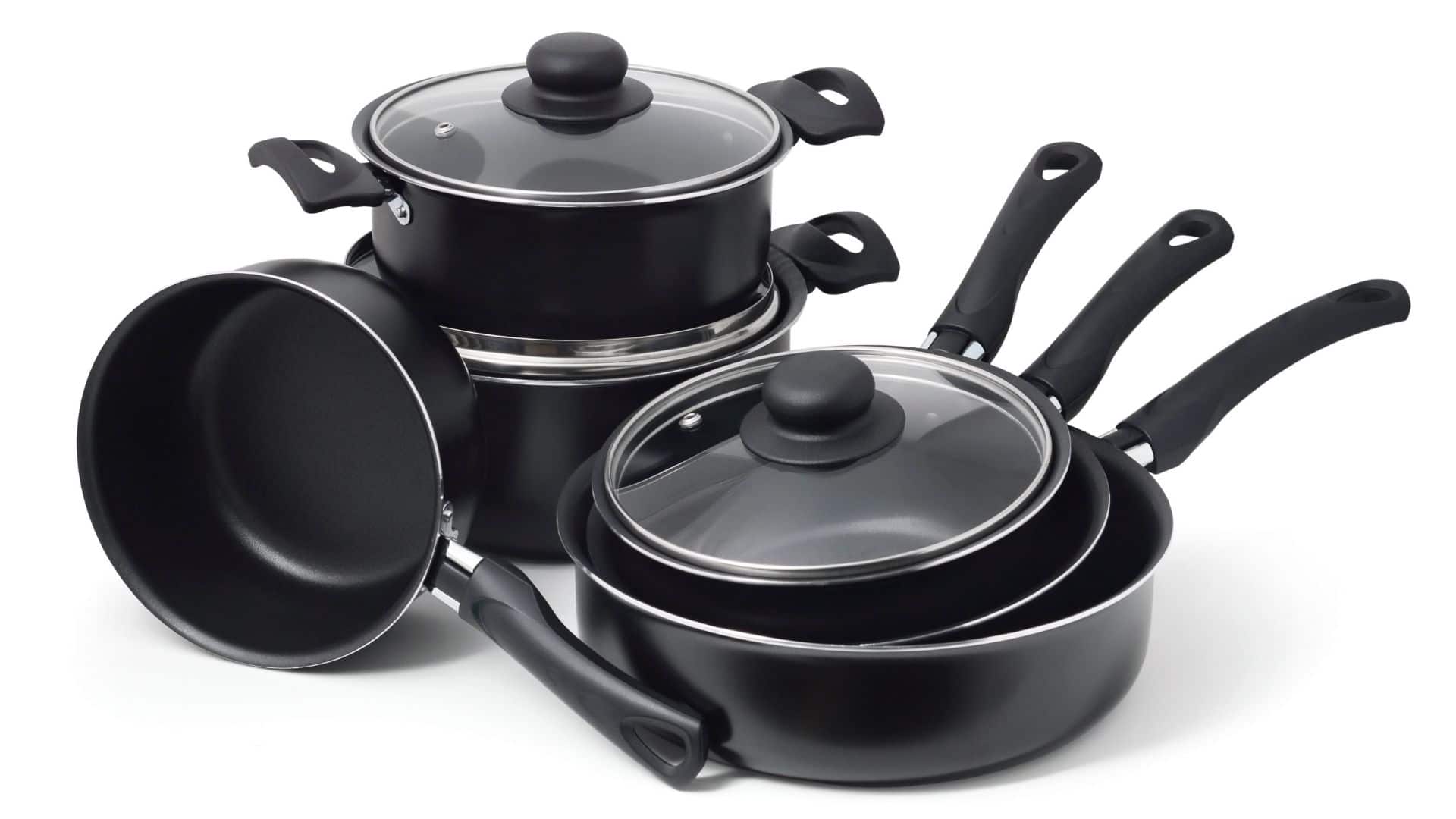 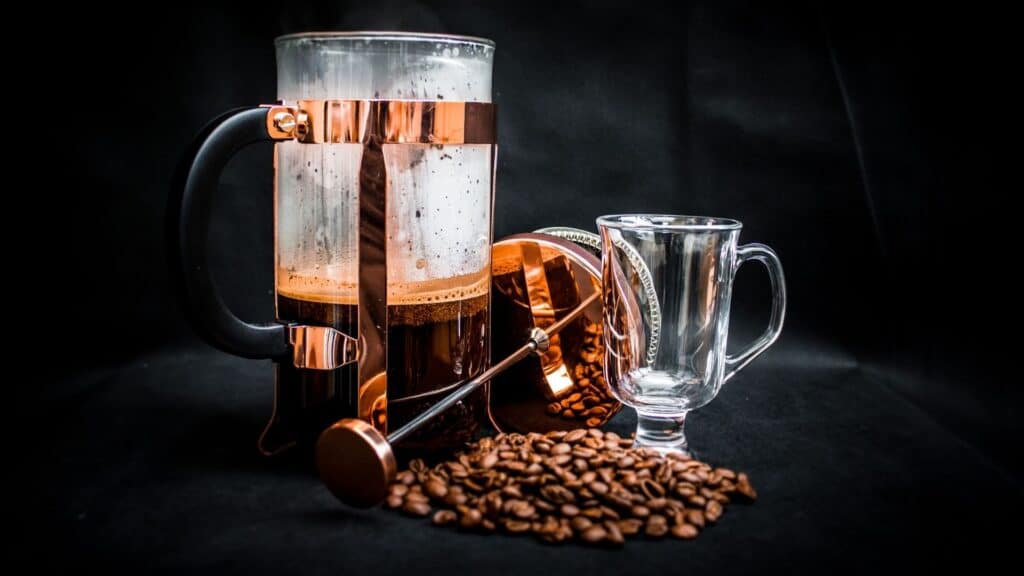 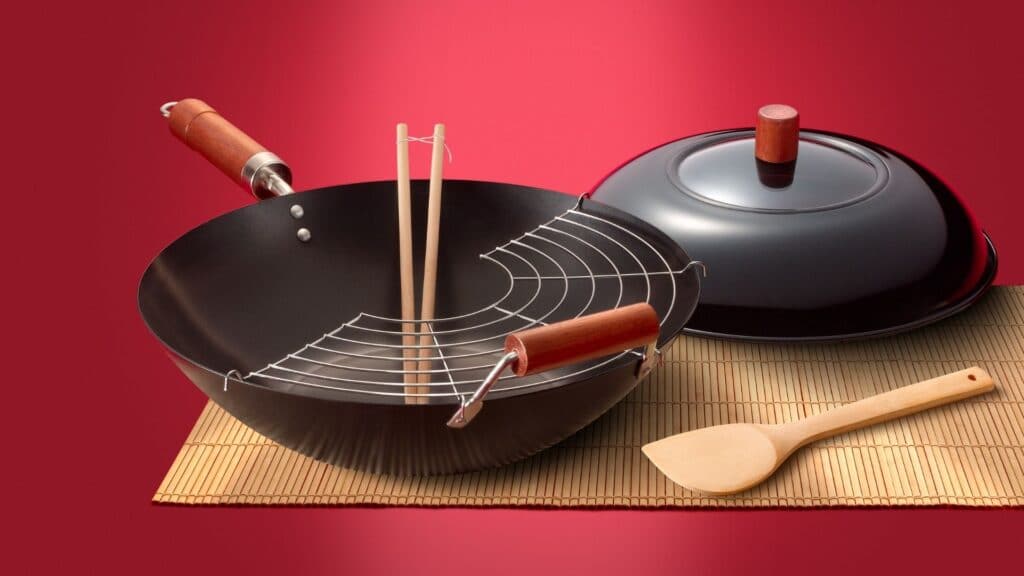 Copyright 2022 © Beyond the Embrace